The WRMS Theatre Dept. offers classes for all grade levels and creates performances for the students for WRMS and the Eanes Community. Students in 6th grade take Creative Dramatics as part of our elective wheel. Students in 7th and 8th grades can choose Theatre Arts, Tech Theatre and WRMS TV.

FOLLOW US ON FACEBOOK
The 2017-18 season featured Disney's "The Lion King, jr." and SCHOOL DAZE. WRMS audiences were delighted by all our favorite Lion King music direct from Broadway! With clever, student designed costumes and sets, our cast of 55 and crew of 15 6th, 7th and 8th graders transported audiences to the African veldt. We paired up with the Nobelity Project again for our community give back in support of their continued efforts to build schools and libraries Kenya and Honduras.
SCHOOL DAZE cast and crew kept the fun going with a comedy for and about the trials and tribulations of the first day of middle school. Our 5th grade audiences were particularly pleased to get some pro-tips on how to survive and thrive in their upcoming 6th grade year. We ended the school year with a trip to WALT DISNEY WORLD to see the real lion king (in Animal Kingdom park), explore the "House of Mouse" and have a professional acting workshop with a Disney Cast Member!
Our 2016-17 season found us in Neverland with the fall performance of the STEAMpunk themed Peter Pan and in the mind of a middle schooler with the spring comedy performance of BOX.  Cast members from 6, 7 and 8th grades performed for the student body as well as our rising 5th graders from our feeder schools. We dedicated our performances to the WHS Chap Players and took up donations for their trip "across the pond" to perform at the acclaimed Edinburgh Fringe Festival in Edinburgh, Scotland. Once a Wildcat Always a Wildcat! ​ 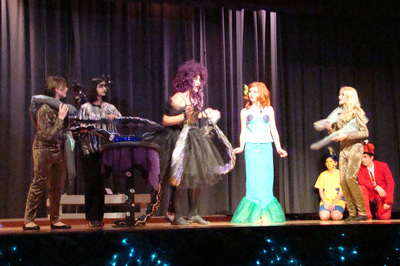 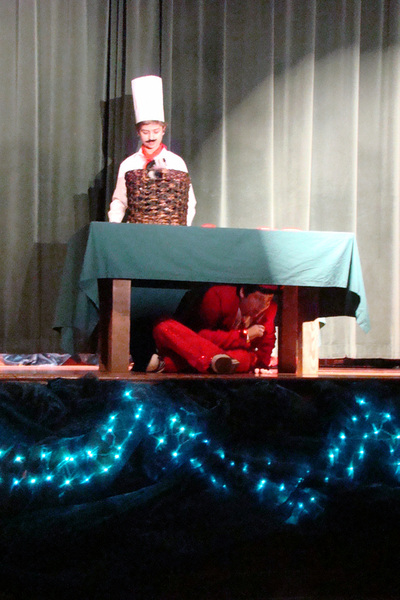 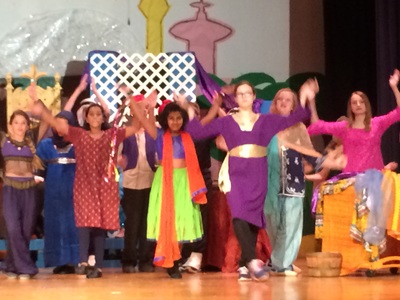 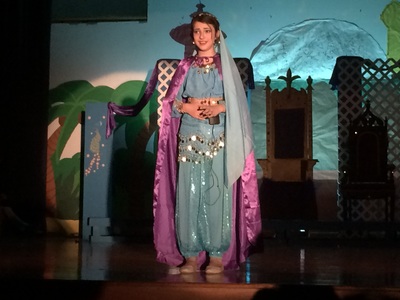